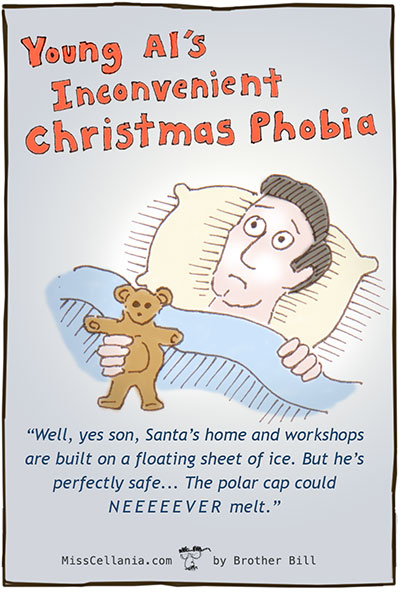 Here's a look back at about 50 years ago to see how neurotics are made. Brother Bill, along with hinting for Christmas gifts in the YBNBY forum, is busy trying his hand at comics. Heaven help us all!

If only Star Wars had Facebook and then we may be able to view the following status updates.

Or this little gem from Han Solo.....

Longtime YBNBY readers might be interested in what has been taking so much of my time away from this site lately. Over a year ago, I got it in my head that we should go see what was on the mysterious and inaccessible second floor of my house. In a three part story I told about taking a look.

Since then I got married and doubled the size of my family, so we set to work building a stairwell and four rooms upstairs. We started with an architect right after Christmas. The construction started in April. We ran into some problems along the way, namely a contractor who promised an outrageous budget and a reasonable schedule and then couldn't follow through on either. As the year was drawing to a close, we took matters into our own hands and

pushed the contractor outside. This past weekend, we finally moved in! See, we got married in June thinking that the upstairs would be finished August first. For seven months, we had six people in two bedrooms driving each other crazy (well, let's say the kids drove us and each other crazy). If you are at all interested, you can read the entire story here. Yes, there's more work to be done, but I am hoping that I will be able to spend more time entertaining you instead of tearing my hair out dealing with local problems in 2010.

Leave a comment on "Moving up to the Second Floor"...

Leave a comment on "Sir, Your Monday morning graph is here."...

Now, not all these pole dancing ladies are shaking to the song "Santa Baby" but that's a mere technicality.

Besides, what could be more festive than a pole dance?

Holiday Memories: Christmastime For The Jews
Posted by Johnny Wright
0 Comments
To all of our Jewish friends, this one is for you.

Leave a comment on "Holiday Memories: Christmastime For The Jews"...

Rocking the Mini Drum Set
Man, that guy must be like 25 feet tall!!!
Ben Lurkin

3 Chords & the Truth Podcast Promo #2: With Slide Guitar Accompaniment
"You got the Silver", now that's some slide. Let it Bleed is probably one of my
Ben Lurkin

Cat in a jacket sleeve
he gets out with a hammer. it's awsome!
phatlard

The Twelve Days of YouTube Christmas
Sweet! I think being there should make up for Jimmy Kimmell.
Miss Cellania

3 Chords & the Truth Podcast Promo #2: With Slide Guitar Accompaniment
Yes. There will still be short videos here and there. JW
Johnny Wright

3 Chords & the Truth Podcast Promo #2: With Slide Guitar Accompaniment
Will you guys still be doing the videos?
Evangeline

Lists of the Decade: Movies and TV

To AXE BODY SPRAY
Dearest Axe: Recently I competed in a contest hosted by Echowood, a rather pi
Taunee

Hi
You guys probably forgot about me long ago, and what I said way back when about
Jimbo

Got something to say? Post a message on our forums.

Don't Have A Premature Christmas
Advanced Cat Yodeling
Jesus Kills Santa in display
Using Big Words is Sexy
Usher Duets with Goat
The (Best) Phantom Menace Review
Santa Inappropriate
A Christmas Message From Johnny Wright
This is Why I Don't Watch TV
Jack Bauer Interrogation
Guess who's coming to town....
Delicious for Hanukkah (Um, unless you're Jewish)
Holiday Memories: Claymation Carols of the Bells
Soft BING!, gets man fired from Microsoft
Thanks For Fucking Us Too, Tiger

If you sign up for web hosting with Dreamhost, use promo code YESBUTNOBUTYES to save $50.

This weblog is
licensed under a
Creative Commons License.